Exceptional new residence in Aigues-mortes, Camargue – 2 to 4 bedroom houses from €249,750. 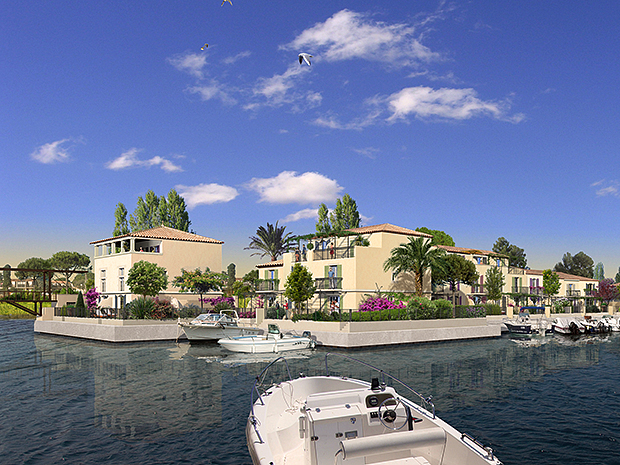 Collection of 39 houses on the edge of the Canal du Rhone a Sete. 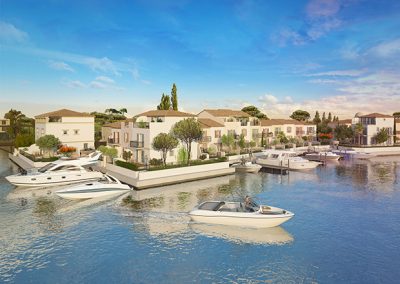 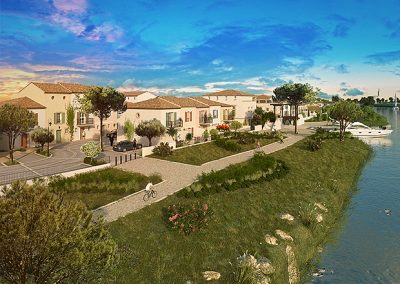 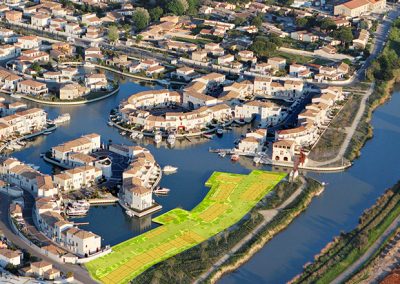 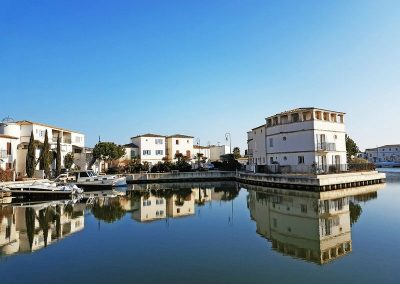 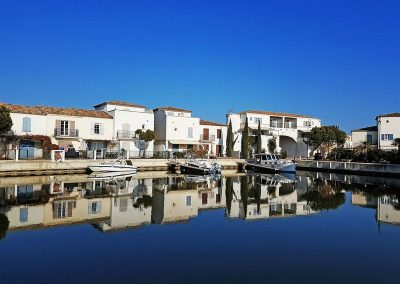 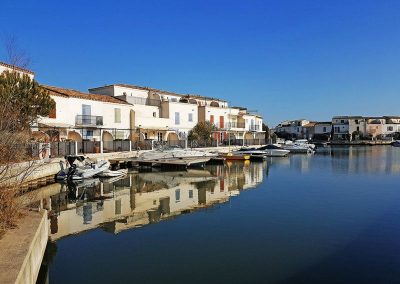 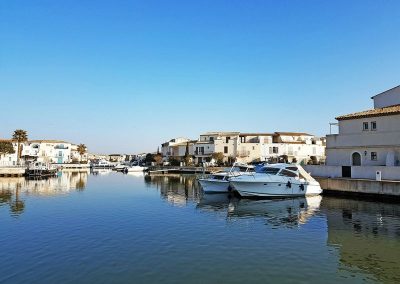 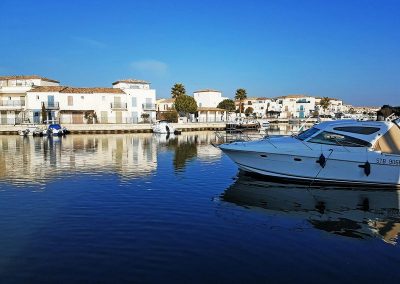 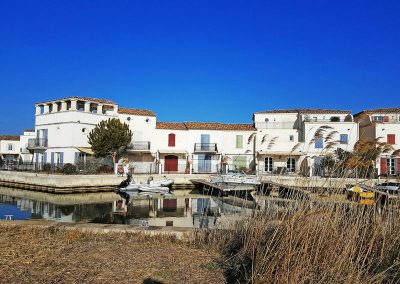 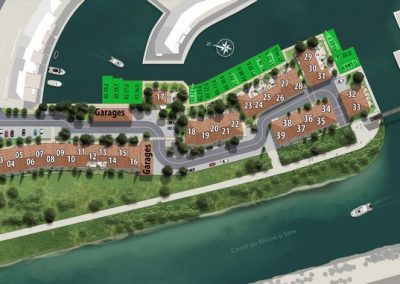 Only a few minutes from the Mediterranean beaches and 25 min from Montpellier, Aigues-Mortes is a truly unique place. Rising from the marshes of the Camargue and sitting at the crossroads to two canals, it is a striking walled medieval town which has been very well preserved. Considered one of the purest examples of 13th century military architecture, the town has neatly arranged rectilinear streets and is surrounded by four rather imposing walls with corner towers and a dozen fortified doors. Behind its medieval walls lies a lively little town of shops, bars and restaurants, many of which are tourist orientated, but also serve the residents of the town.

Aigues-Mortes is also renowned for its “etangs” (salt-water lagoons) surrounding the southern end of the town. They are red because of the high-concentration of salt within them, which has been produced there for hundred of years and is famous for its superior flavour (La fleur de sel).

The new development Marina Corail is the last phase of properties to be built in the man-made marina, at the gates of the historical city of Aigues-Mortes. It is a few minutes’ walk from the old walled town, sitting on the edge of the Canal du Rhone a Sete. The residence offers a collection of 39 houses in the style of the traditional Languedoc Bastides (‘fisherman Style’) ranging from 2 bedroom to 4 bedrooms. Each house benefits from outside space with a terrace and/or garden with parking space or garage available, and some of the houses come with a private docking space for your boat.

The residence is close to the town’s amenities while also being close to the beach. A little further afield are the golf course of La Grande Motte, the Camargue National Park, Port Camargue, (the largest marina in Europe) is just 10km away and the cities of Montpellier and Nimes are easily accessible, with each their own international airport. 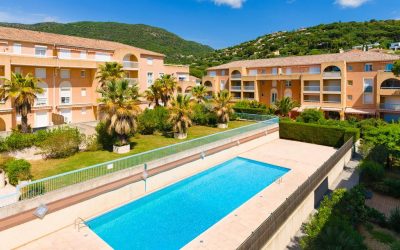 One bedroom apartment in superbly situated residence. Sought-after location on the Riviera coast. Ideally located residence, within walking distance to shops, beach and marina. Only one unit available – 1 bed apartment. Bright and spacious apartment with private... 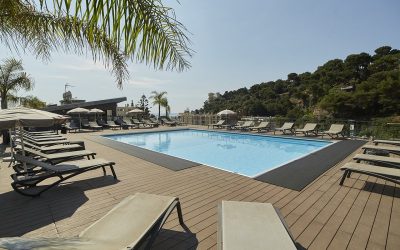 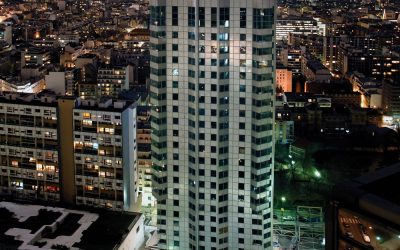