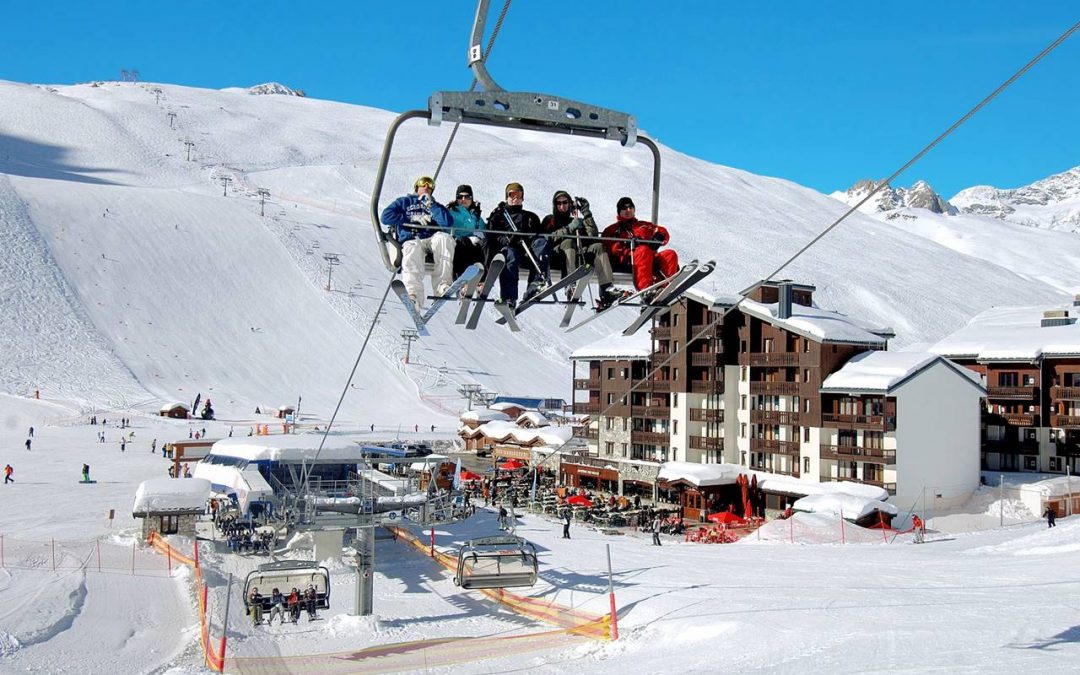 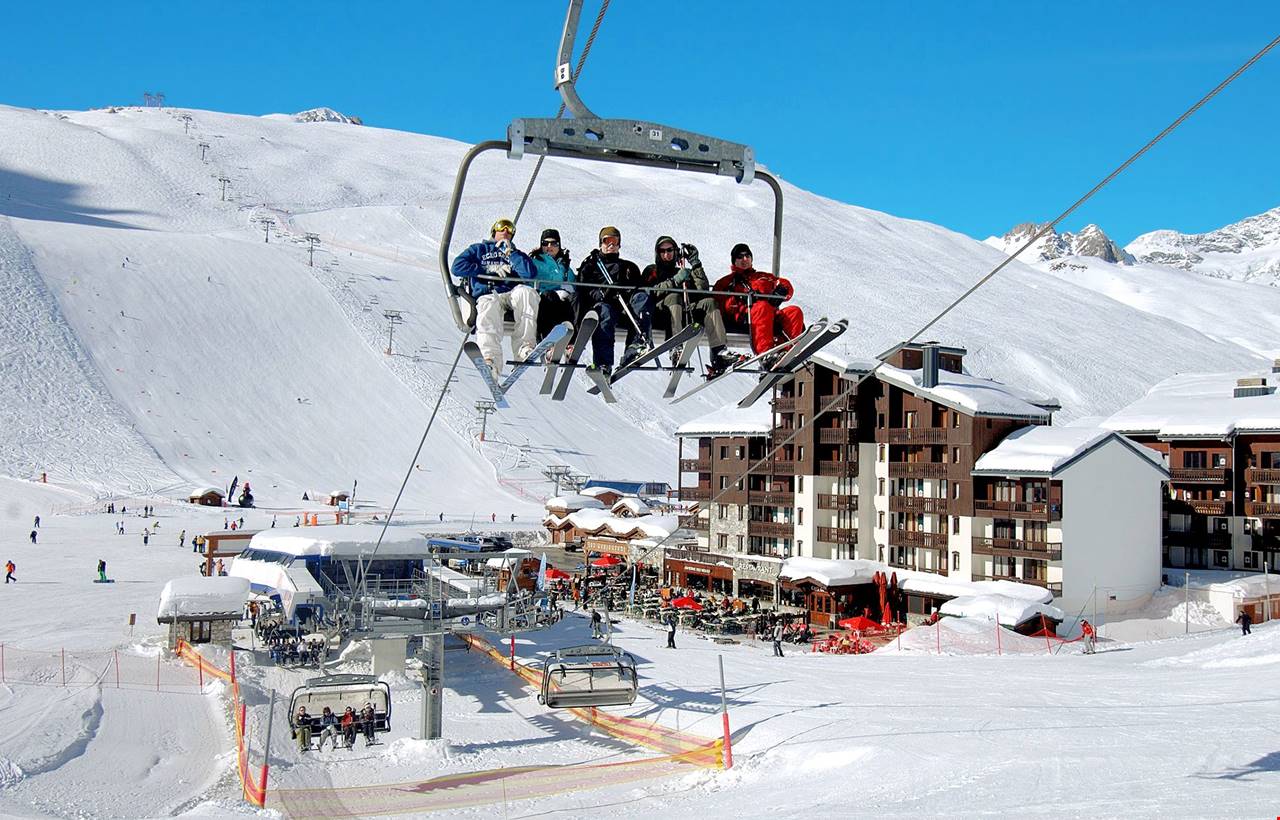 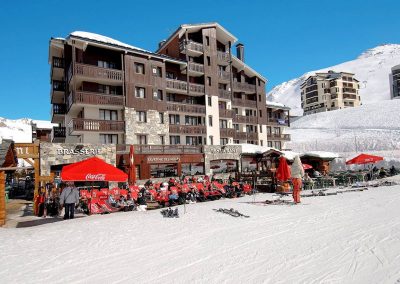 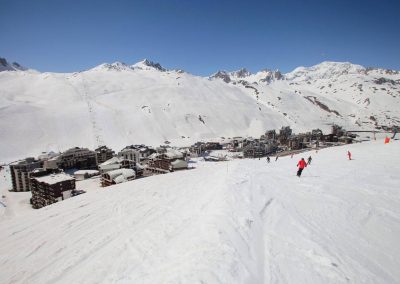 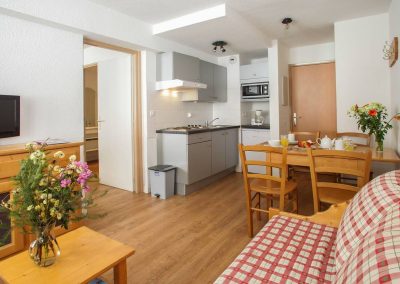 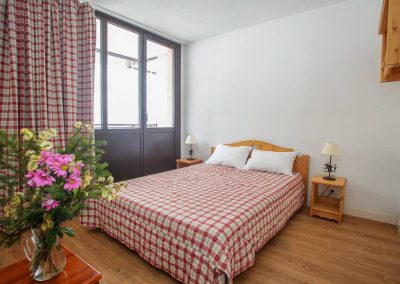 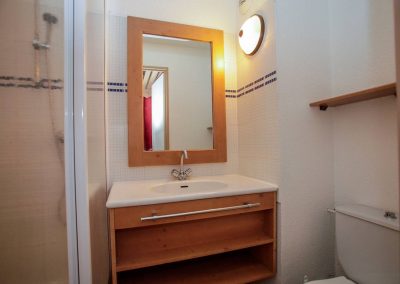 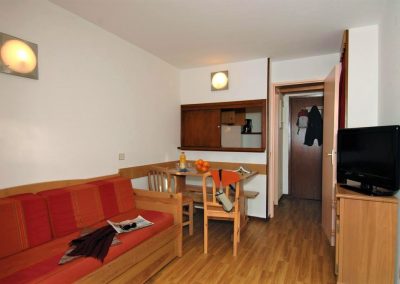 A combination of enviable snow cover, a variety of impressive terrain and a season that lasts most of the year makes Tignes one of the most snow-dependable winter destinations in France.

Tignes is made up of five villages of varying altitudes and provides some of the finest lift-accessed slopes in Europe. Together with neighbouring Val d’Isère, it forms the “Espace Killy” ski area. The proximity of the two resorts offers one of the most seamless links between ski areas in Europe, in effect creating a single skiable area of over 300 km of slopes. Whilst not the largest ski area in the Alps, the level of integration between the two resorts has the effect of making it feel as one, often described as feeling like one of the largest single ski areas as a result.

In contrast with Val d’Isere, which has an ancient centre and a 17th century church, Tignes resort was developed largely during the 1960s with purpose-built villages. In recent years the town has worked to improve the look of the new villages and more recent additions are far more aesthetically pleasing. Tignes was the freestyle skiing venue for the 1992 Winter Olympics, co-host city for the 1992 Winter Paralympics and host of the Winter X Games. This coupled with the year round skiing, season length and large number of ski parks/slalom runs has supplanted Tignes as the go to training ground for snow sport athletes.

Tignes is well known for its year-round amenities. It still feels as if the season never really goes away there. The Grande Motte glacier (3450m) is open for six weeks of summer skiing and snowboarding from late June to early August, and reopens in late September for the next winter season. In summertime, the naturally formed 25-hectare lake in the heart of Tignes offers plenty of water sports and activities. Tignes also benefits from the highest golf course in Europe. Designed by the golf architect Philippe Valant, the course features a full 18 holes course running along a 5 km stretch of the mountainside.

The available unit is in a residence located on the heights of the resort at 2100m altitude, in the Val Claret district. It enjoys an exceptional location at the foot of the slopes, 50 m from the ski lifts and shops. It is a studio type apartment with balcony and fully equipped kitchen and furnished interior. 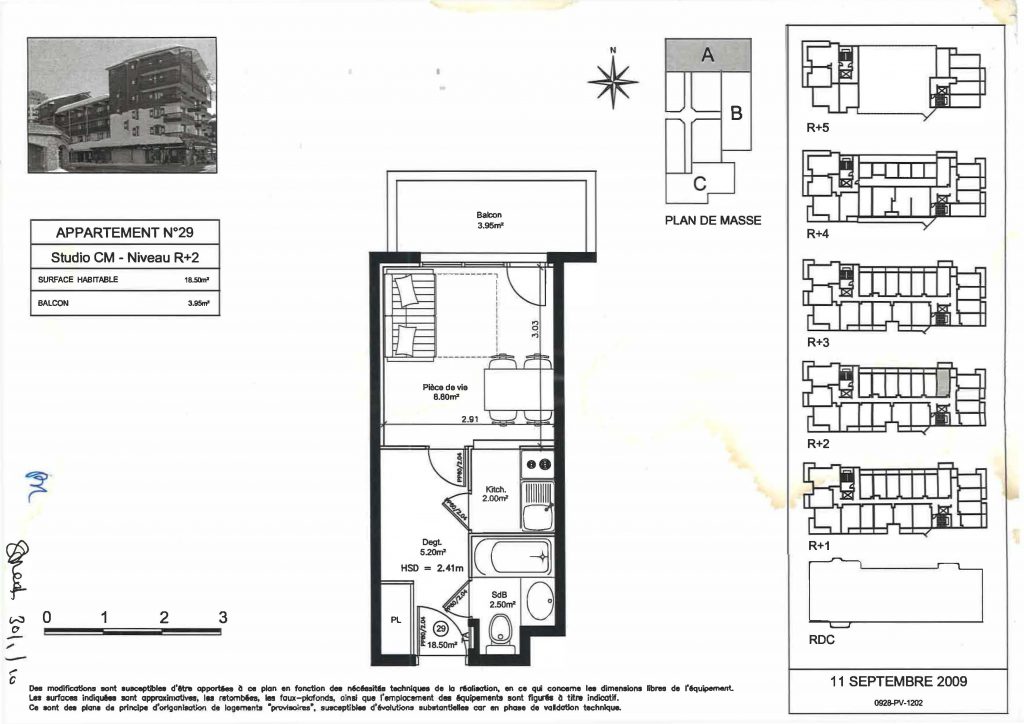 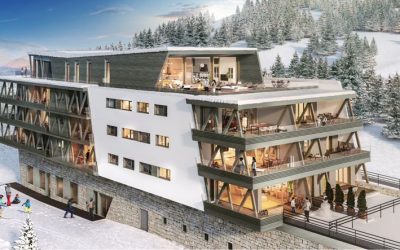 Small high-end ski-in/out residence with wellness area. Luxury ski property in the heart of Peisey-Vallendry, with only 23 apartments ranging from 1 to 6 bedroom. Availabilities left on 1 bed to 3 bed cabin apartments. Prices ranging from 202,000 to 533,000 euros.... 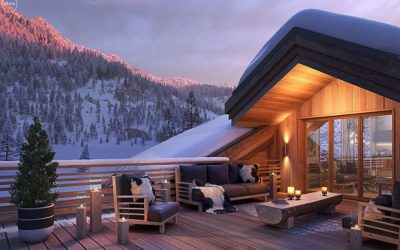 La Chapelle d’Abondance – A unique village resort near Chatel, on the Swiss border. 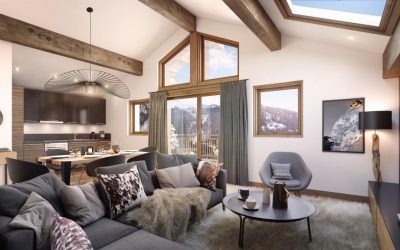 Champany-en-vanoise, charming and authentic Savoyard village with links to Paradiski.